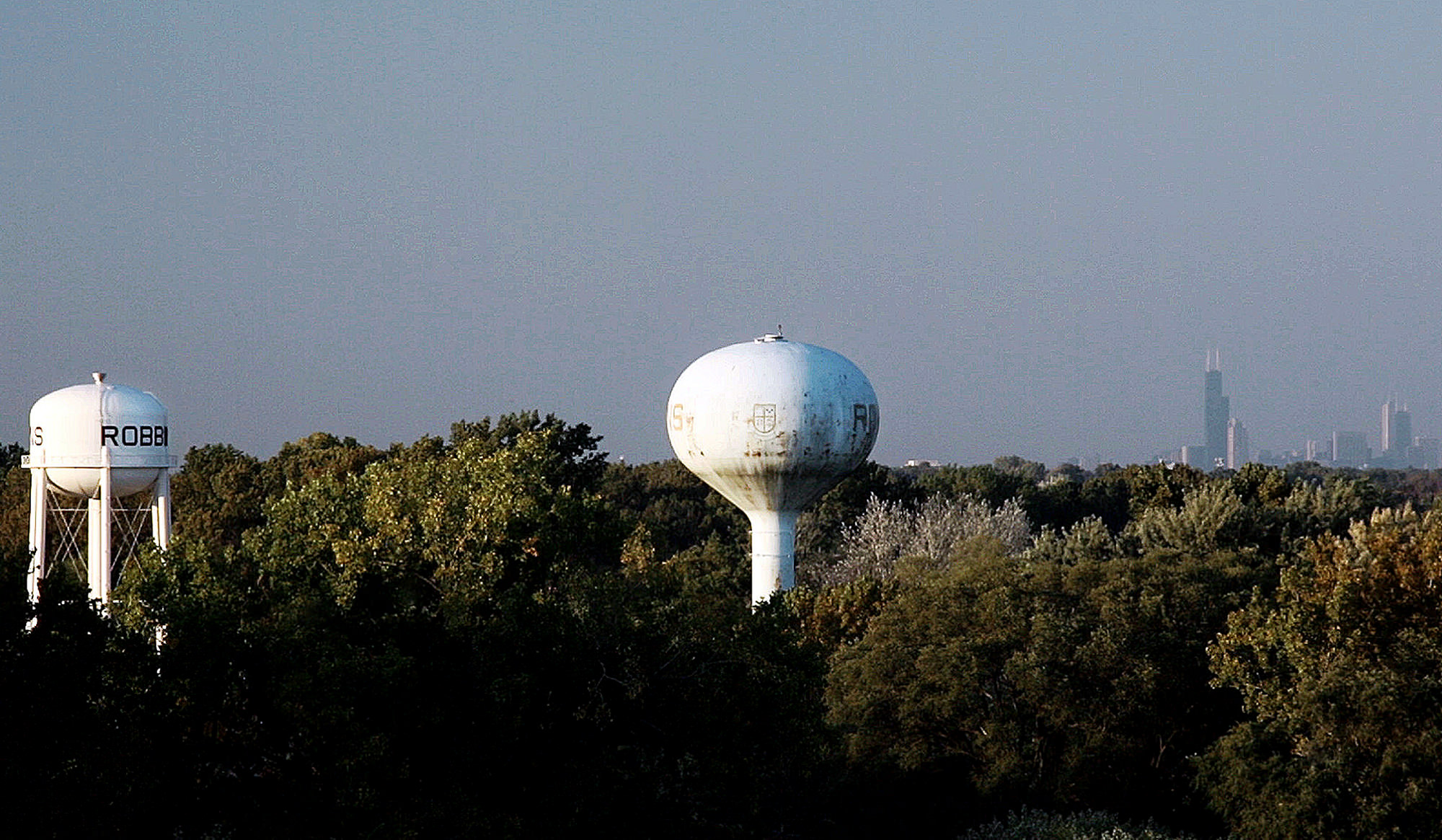 Retown President and Managing Director Jim Louthen is pleased to formally announce a partnership with The Will Group, a multi-disciplinary company specializing in roadway infrastructure, led by Stephen L. Davis, founder and Chairman. The Will Group will invest $8 million to fund the industrial development project, a quarry and underground limestone mine that will be operated by Rib Mountain Aggregate, a Will Group company. Mr. Davis is stepping forward as the new Robbins business leader who will take charge of the quarry project.

Mr. Louthen has worked with the Village of Robbins for over a decade, and is the visionary and founding developer for the project. Mr. Louthen is responsible for creating the master development plan, the installation of the Village’s Business District, and the recruitment of private expertise and investment. While Mr. Davis and The Will Group focus on the industrial project, Mr. Louthen and ReTown will focus on the development of a transit-oriented, affordable residential neighborhood featuring 70-newly constructed townhomes, clubhouse, and parkland within walking distance to the Metra Station and future commercial properties. Mr. Louthen previously championed that new Robbins commuter train station, a $3 million development built in partnership with the Regional Transportation Authority and Metra. In 2007, Mr. Louthen helped create a comprehensive plan for the Village of Robbins. In 2010, Mr. Louthen was awarded $5 million of HOME and NSP funds, and applied for Low Income Housing Tax Credits for the 70-unit townhome TOD residential subdivision. In 2013, Mr. Louthen helped the Village prepare a regional industrial intermodal development proposal that will create rail, barge, and truck access for distribution of limestone from the planned quarry. 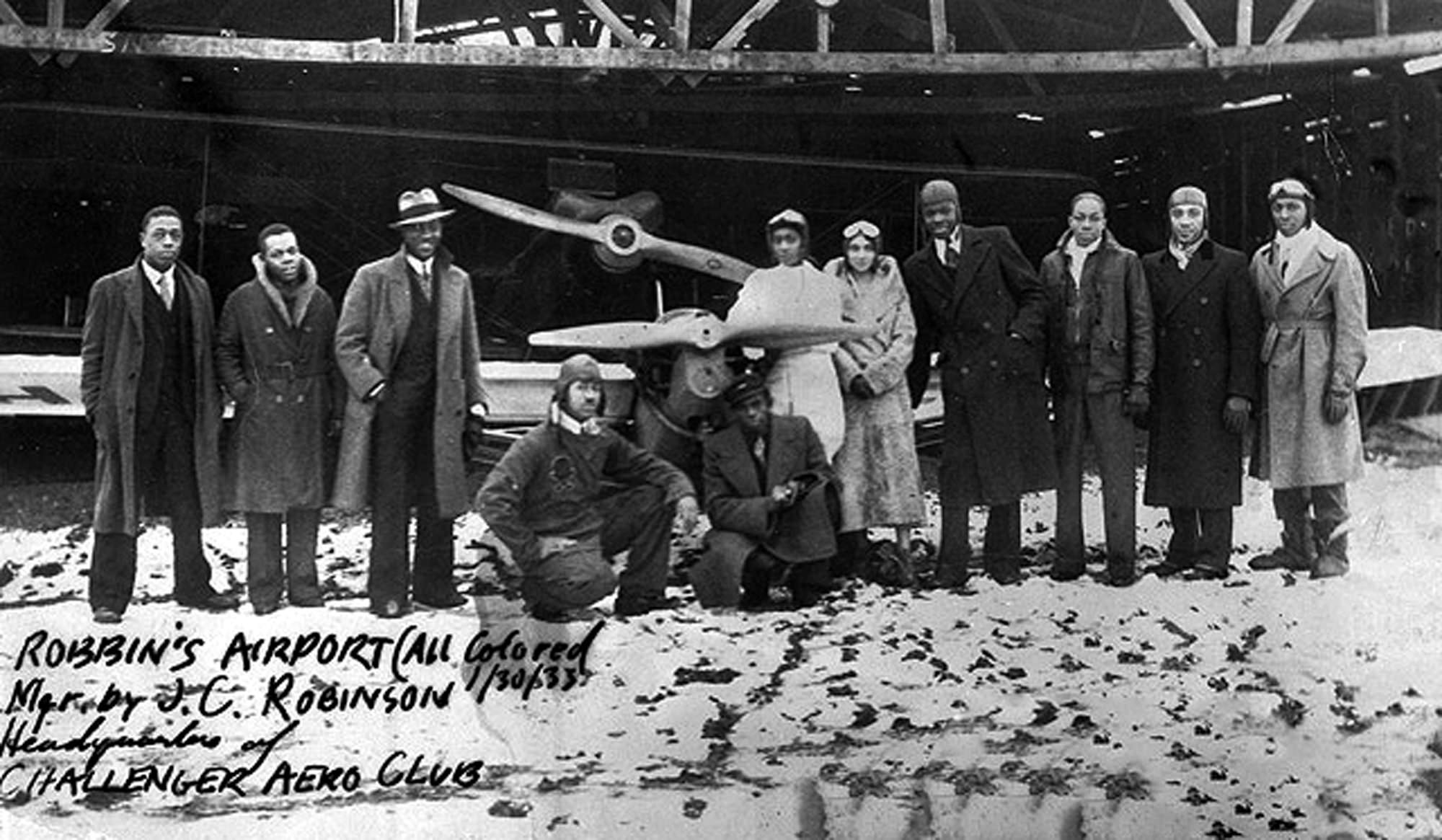 The Village of Robbins is a proud, historic south suburban African American community located about 15 miles south of Chicago. The Village of Robbins was incorporated on December 14, 1917, and is the oldest all-black governed incorporated town in the northern United States. In 1930, Robbins became the home of the first black airport built in the United States. The airport and its flight school for African-Americans flourished until 1933, when a violent windstorm destroyed the hanger and the three airplanes inside.  The airport and flight school served as a model for the Tuskegee Airmen Program during WW II. The first black rodeo, pioneered by the late Thyrl Latting, also began in Robbins.

Recently, Robbins has suffered from blight and impoverishment, and subsequently, its population has dwindled from approximately 17,000 in the 1970s to just 5,337, according to the 2010 census. The ability of the Village to service its debt is challenged. Robbins has substantial land area in the floodplain, and a significant number of blighted properties. 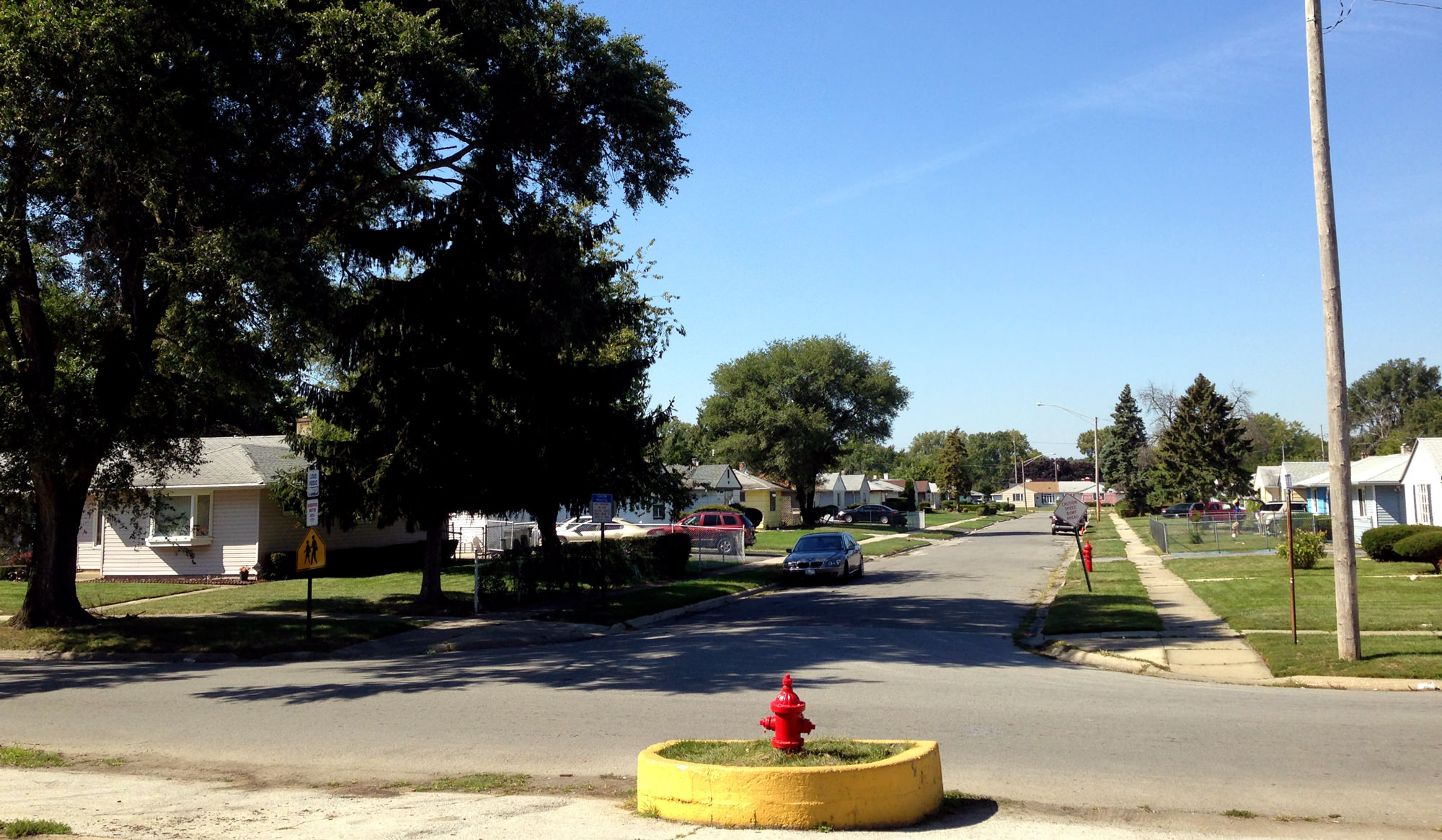 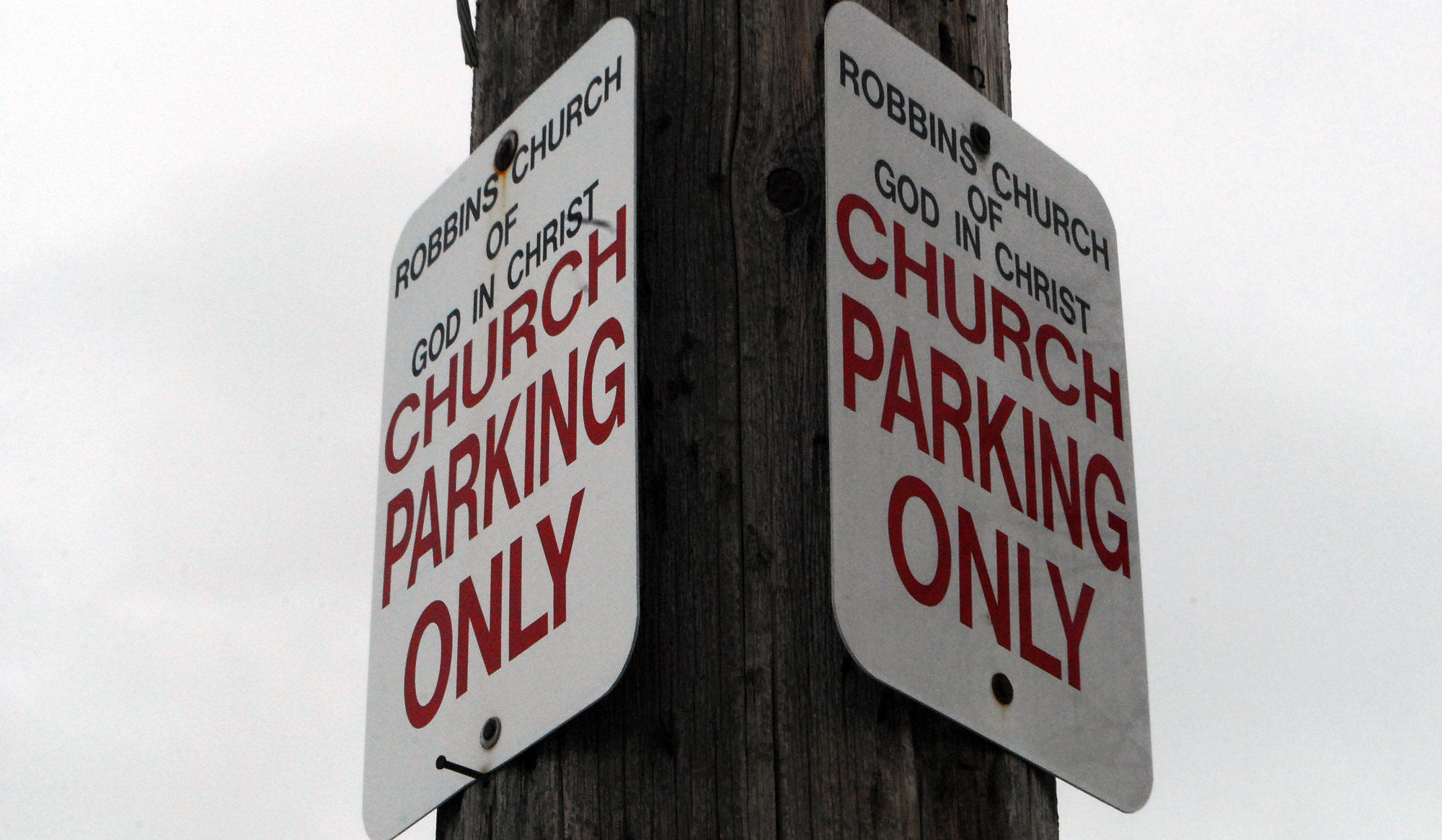 At its core, Robbins is a proud community that cares deeply about family and faith. 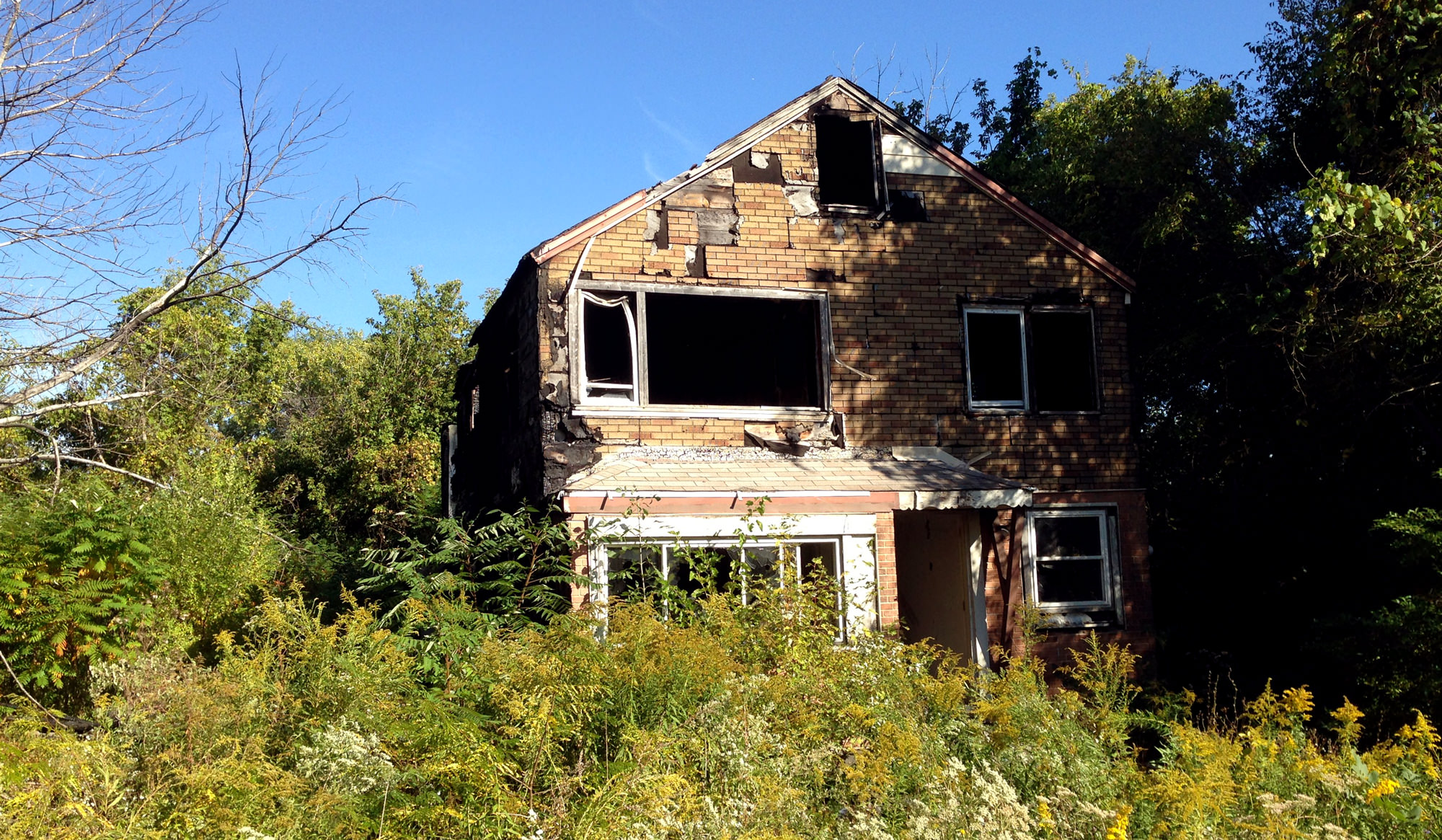 Due to many factors, some properties near the floodplain show conspicuous evidence of blight, neglect, and abandonment. 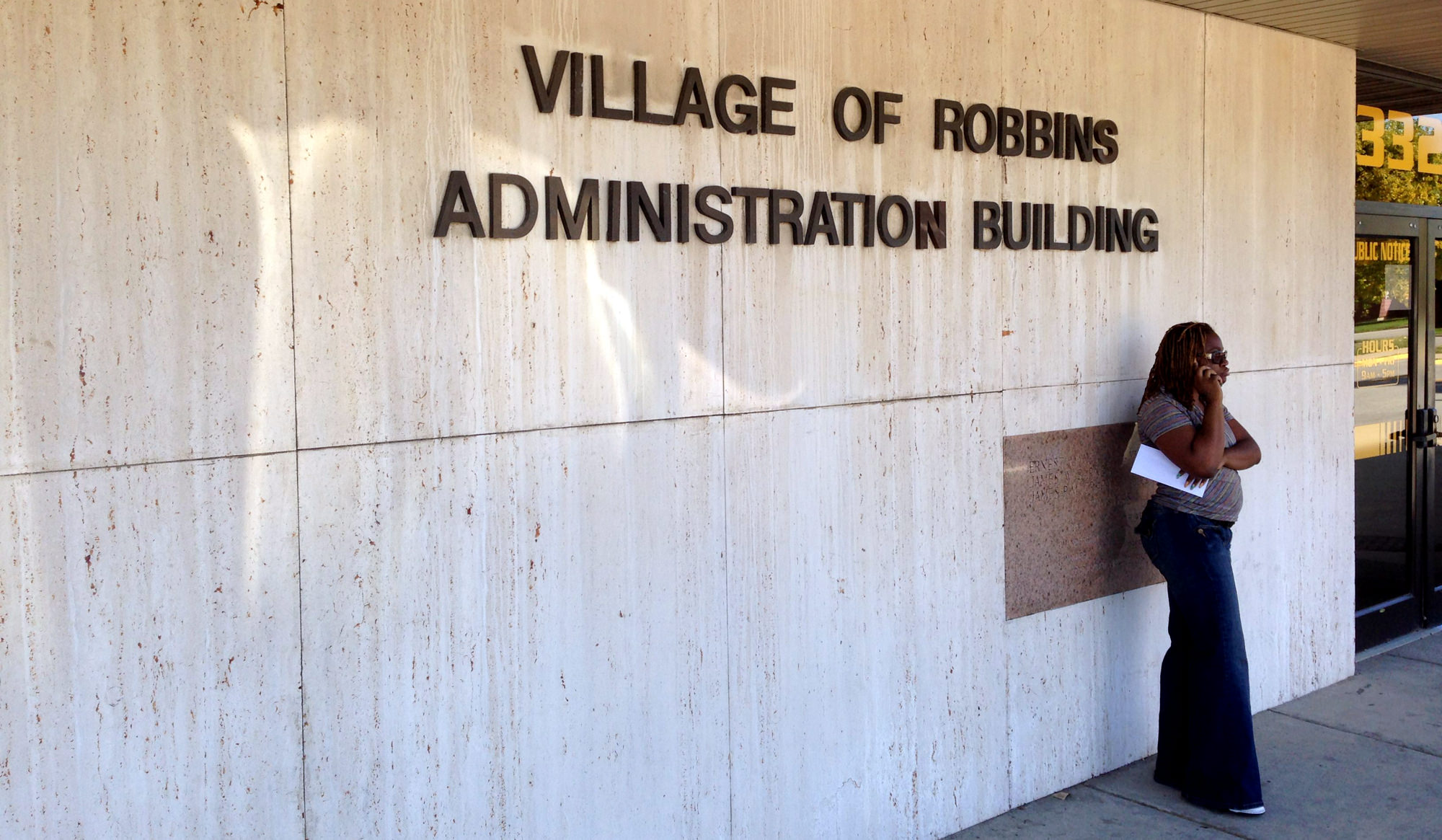 A new administration has restored great optimism within the community with a new 20-year vision to increase economic growth and redevelopment. The process began with a project advisory committee and a series of public workshops. 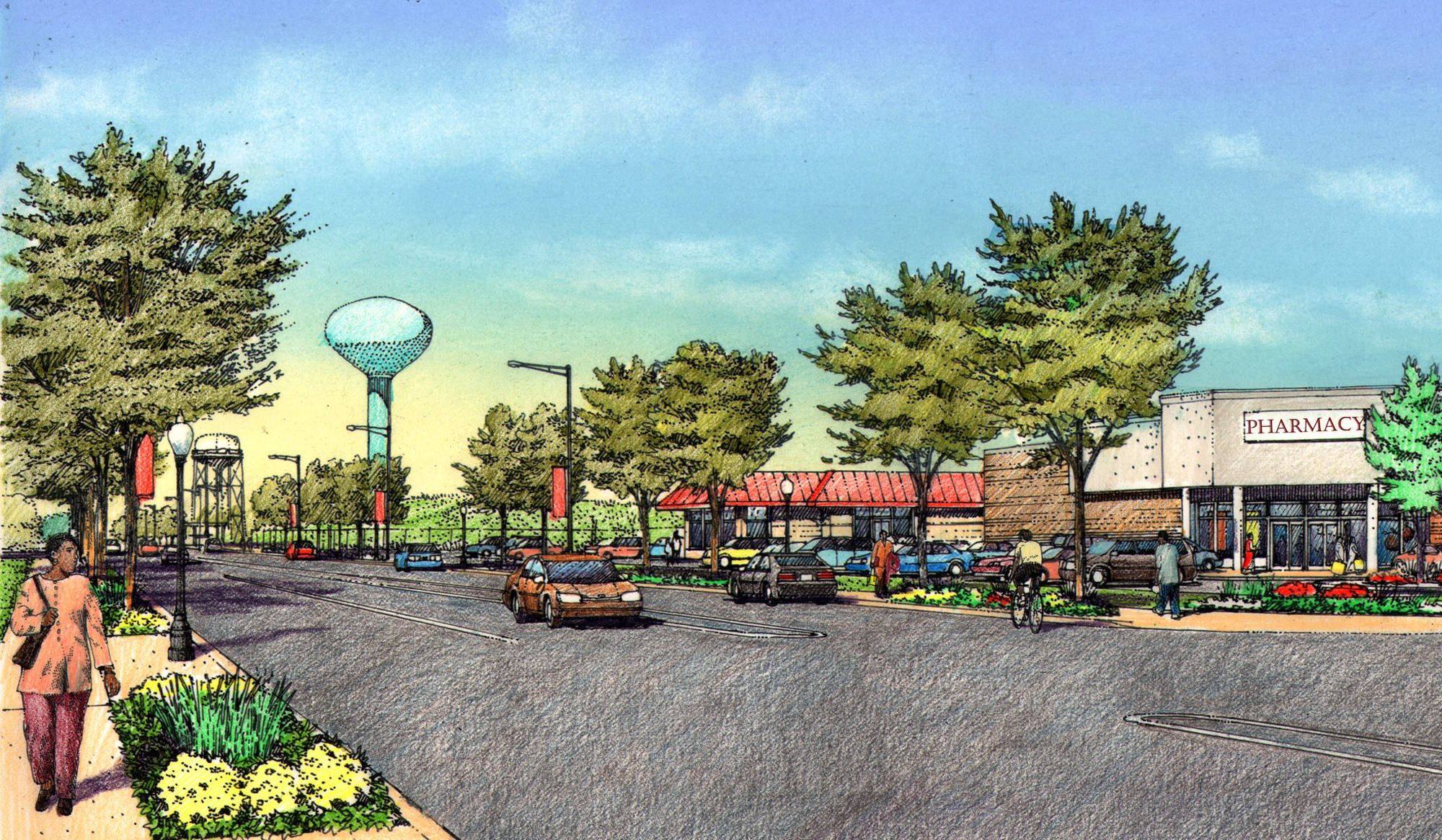 ReTown President and Managing Director Jim Louthen has been working to revitalize Robbins for more than a decade, and has entered into a Master Development Agreement that spells out a public-private partnership for multiple projects that are underway and described below. 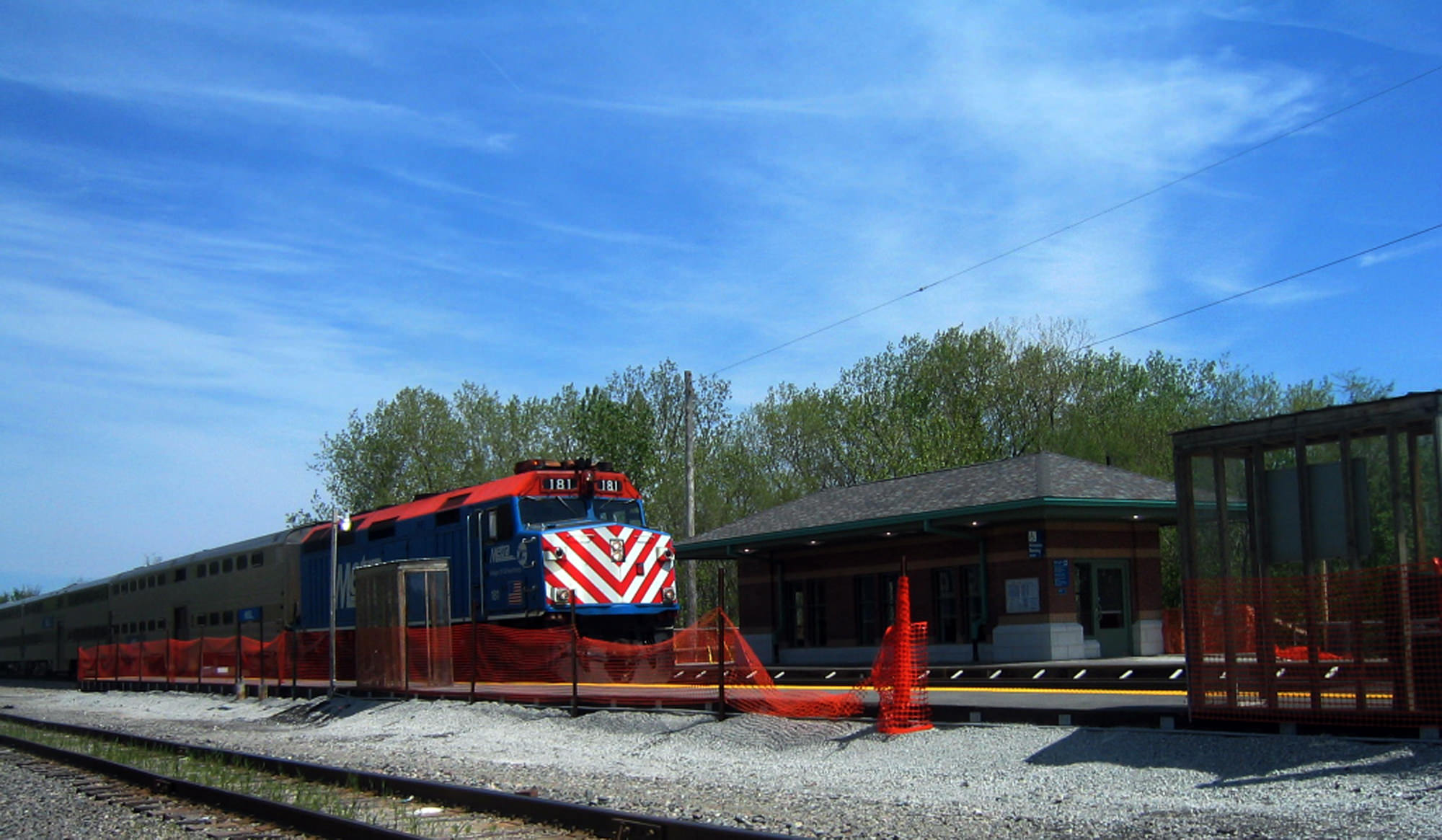 Robbins Transit Oriented Development. “In 2002, Metra intended to close the Robbins commuter transit stop due to inactivity,” Mr. Louthen explains. “At that time, the train station was a flag-stop whereby the train conductor would stop the train only if a passenger was present and flagged/waved to the conductor, as if to hail a taxi cab.” Louthen subsequently worked with Metra and the Village of Robbins to develop a new transit facility. Thanks to Louthen’s efforts, today Robbins is a permanent Metra Rock Island Line train stop with a new train station, platforms, and new parking lot. 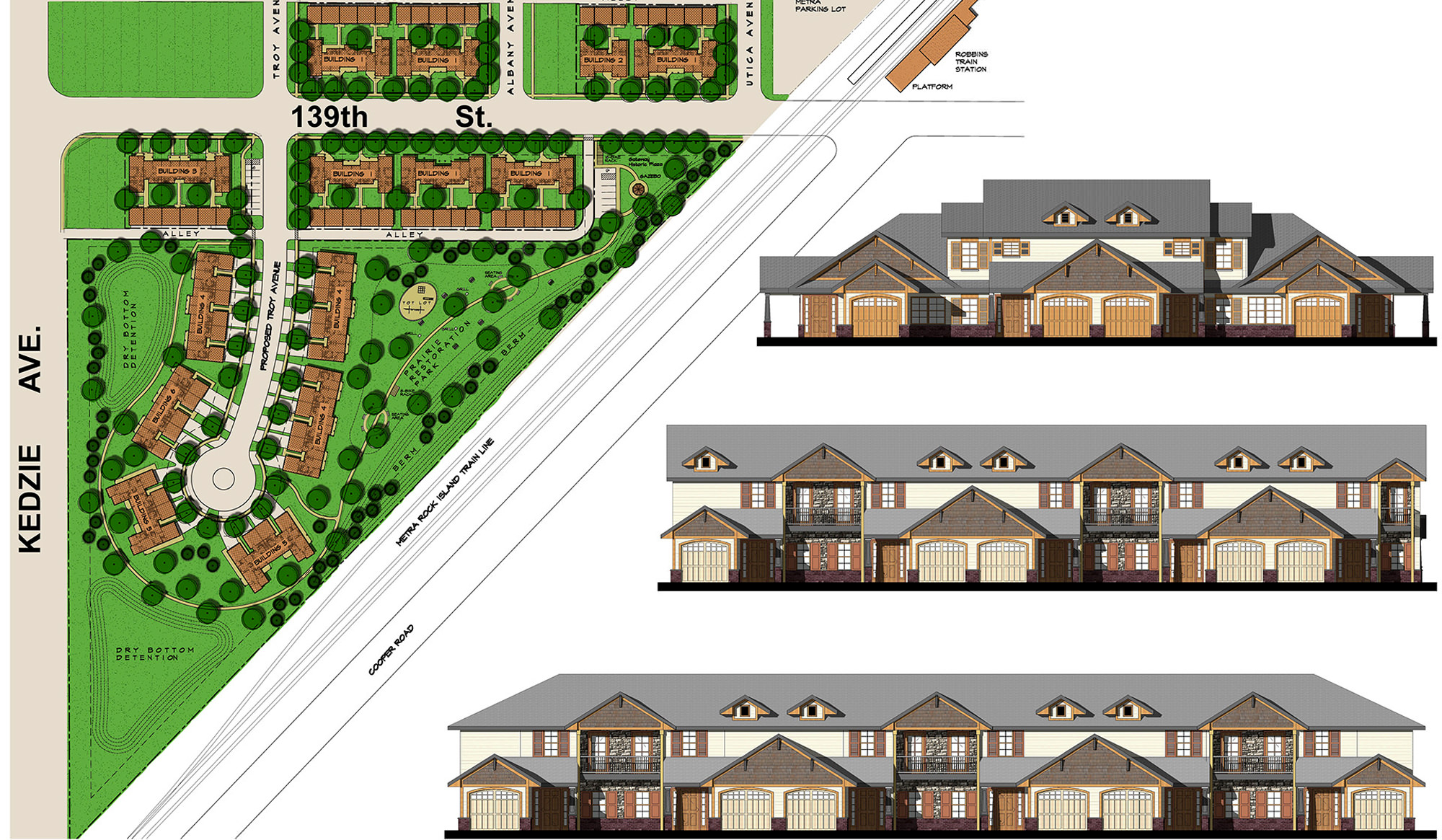 Renaissance Affordable Townhomes (Jenny’s Landing). The second phase of the Robbins master plan is a neighborhood of townhomes named Jenny’s Landing. The proposed project financing is from the 9% Low Income Housing Tax Credit program through the Illinois Housing Development Authority, Federal Home Loan Bank, and Soft Private Equity Sources. The economic development work underway includes the implementation of a TIF district. The targeted income for the tenant population is 30%, 60%, and market rate average median income. The proposed residential buildings are planned to be attached multifamily units in groups of up to six units. 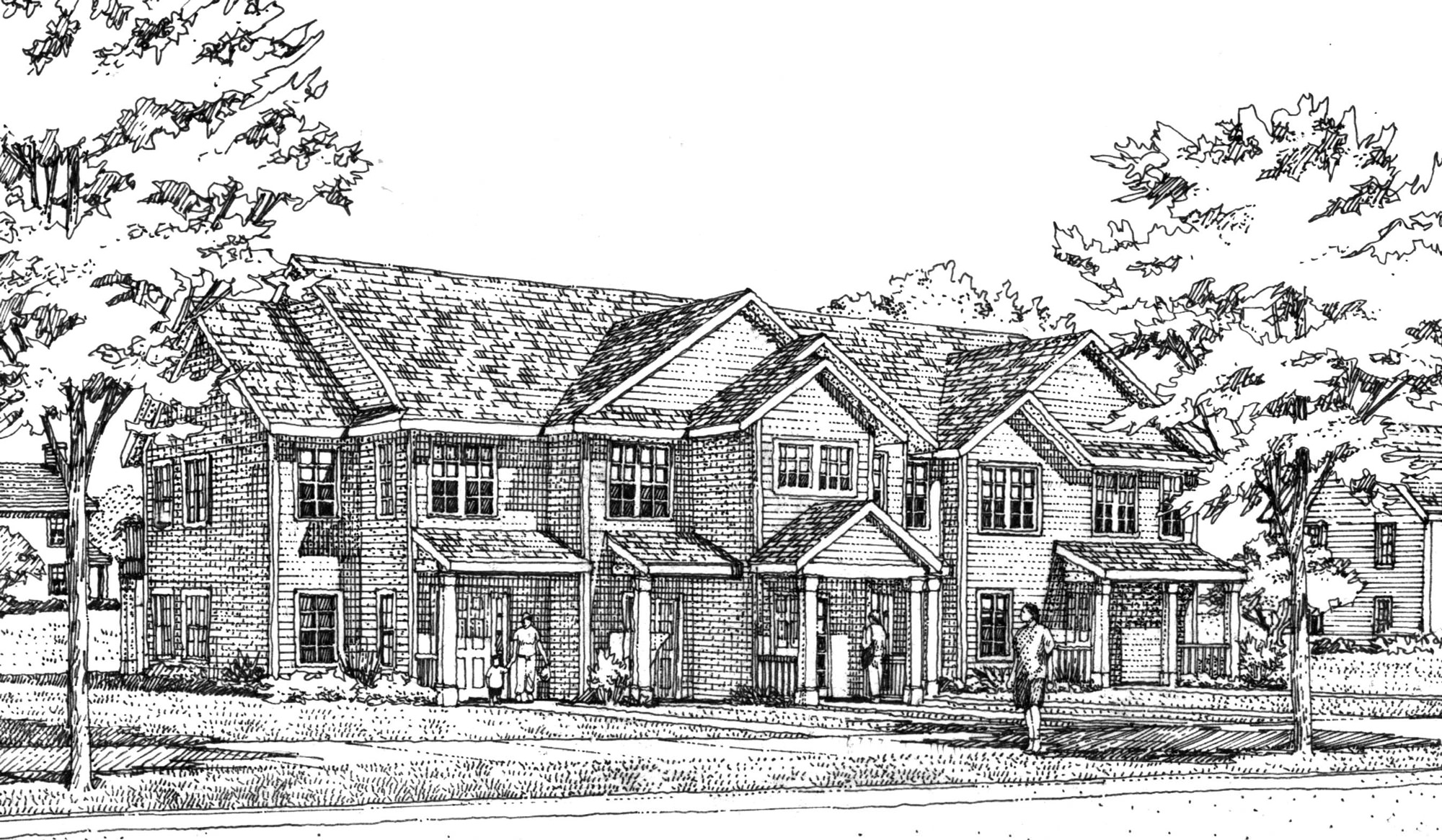 “The buildings are planned to be a mix of two-story and ranch homes, each with frame construction with cement board siding, architectural style roof shingles, and a garage,” Mr. Louthen explains. “What we are most excited about,” Louthen adds, “is the application of our ReTown approach to integrate all needs and desires of the community. In addition to the residences, a semi-public Community Building with a kitchen, bathroom, conference room, fitness, and office will be built to service this development. A park will be built with a tot lot and visitor parking. The park landscape will include a berm and fence that will separate the development from the railroad. The neighborhood will include prairie plantings to create a bio-diverse habitat and a community garden. A walking path will be provided. We also hope to build a youth ranch much like the Latting family has in Kankakee, Illinois.” 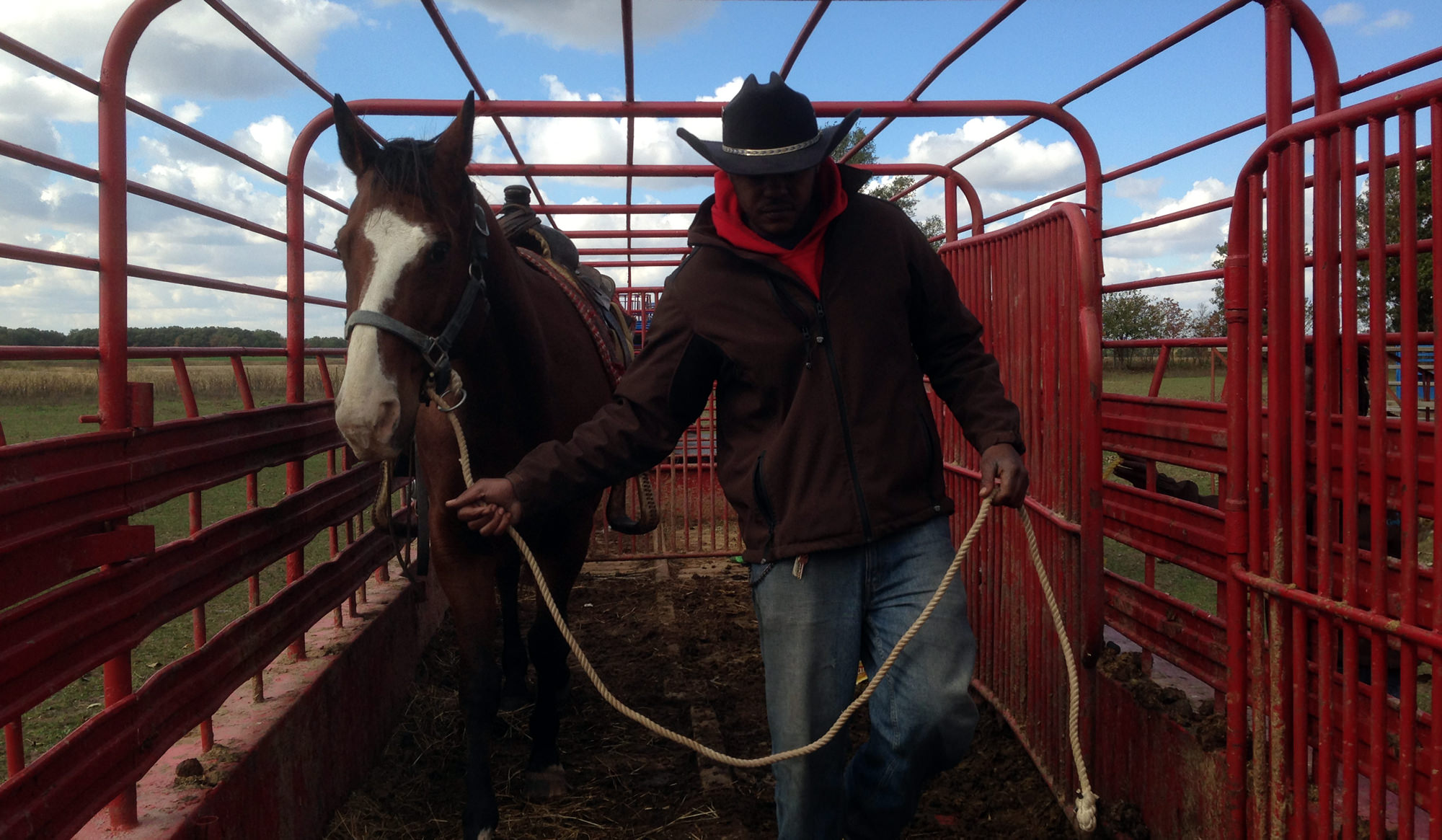 A youth ranch run by Mike Latting, a school principal from Robbins who also happens to be the son of the late Thyrl Latting, pioneer of the first black rodeo. The ranch gives young men an opportunity to train, work, ride, and learn, and also serves as a positive alternative to gangs and drugs. 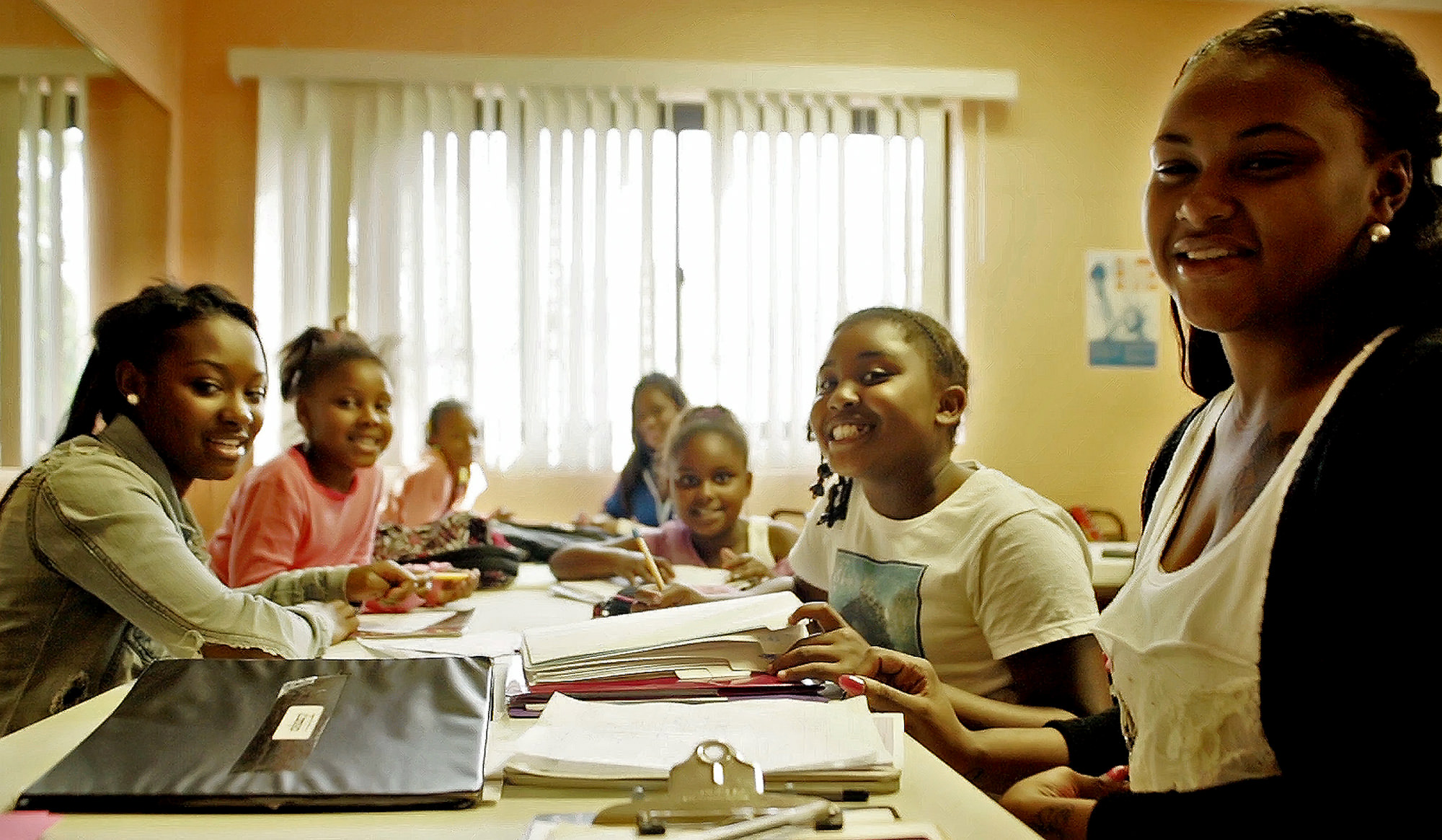 After-school learning with the Homework Helpers Program at the Robbins Community Center. 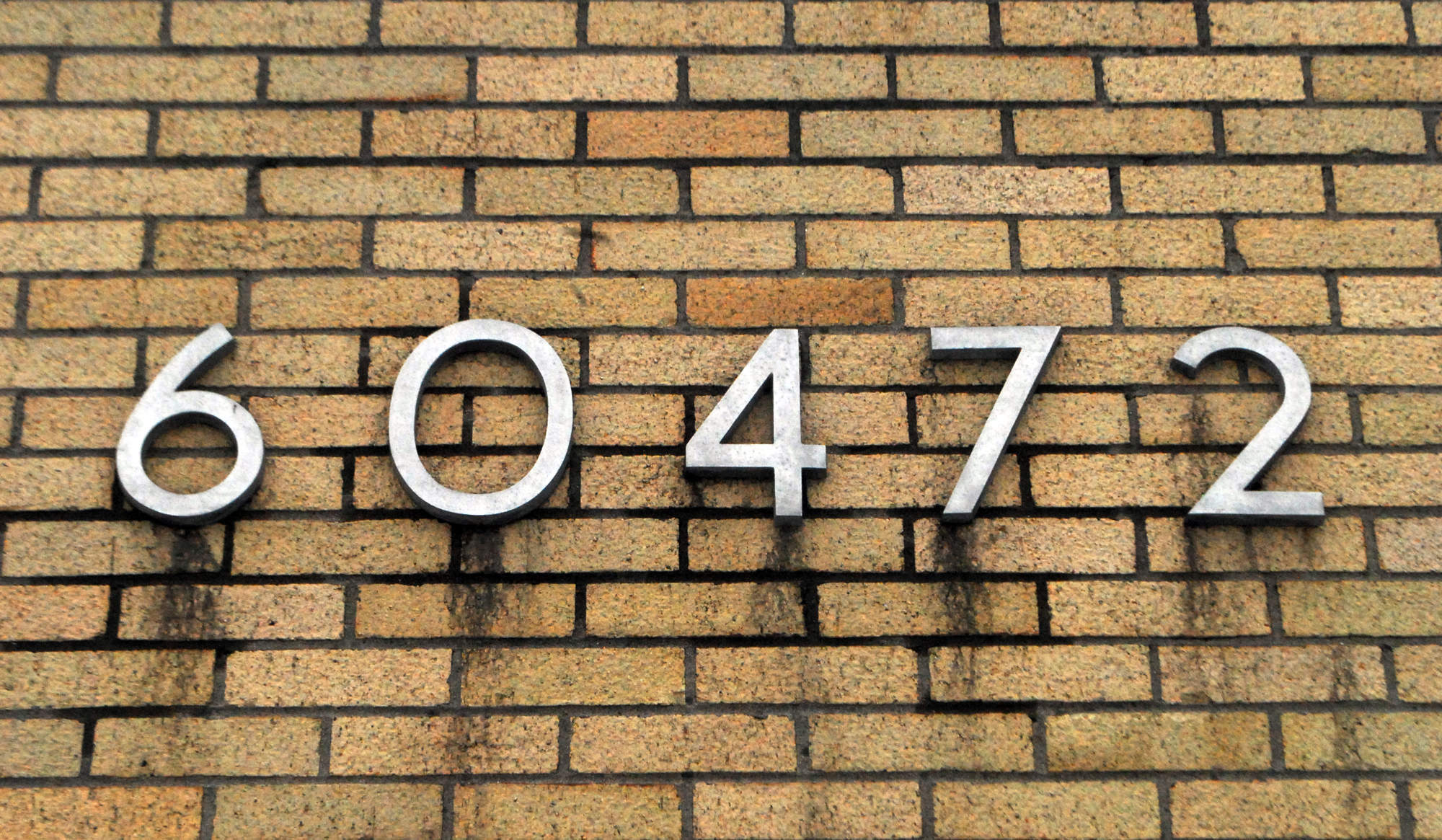 With the vision to ReThink, ReInvest, and ReBuild, ReTown looks forward to continued collaboration with the Village to write another positive chapter in the story of Robbins and put it back on the map.  For future generations in Robbins, there are no limits but the sky. 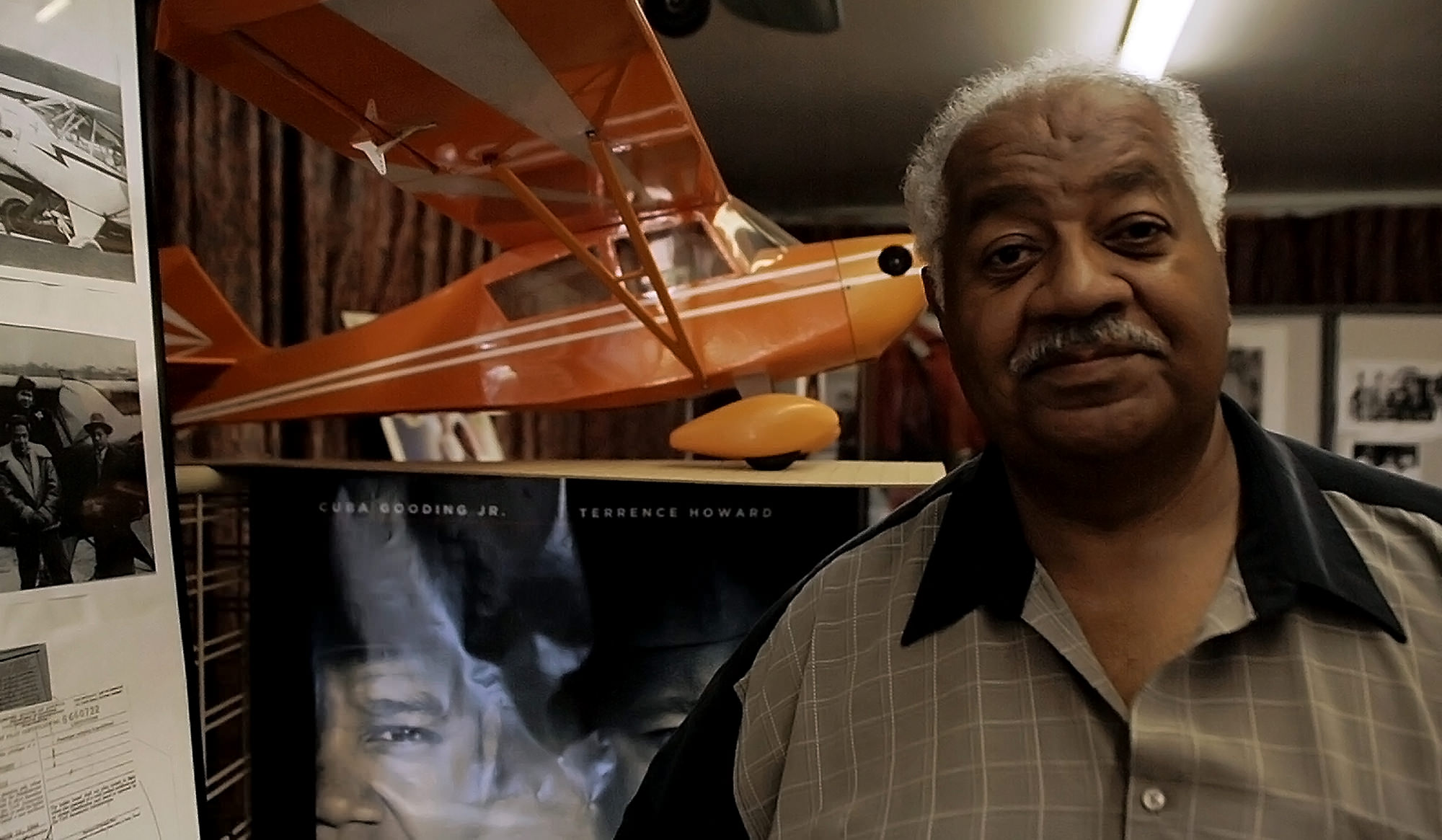 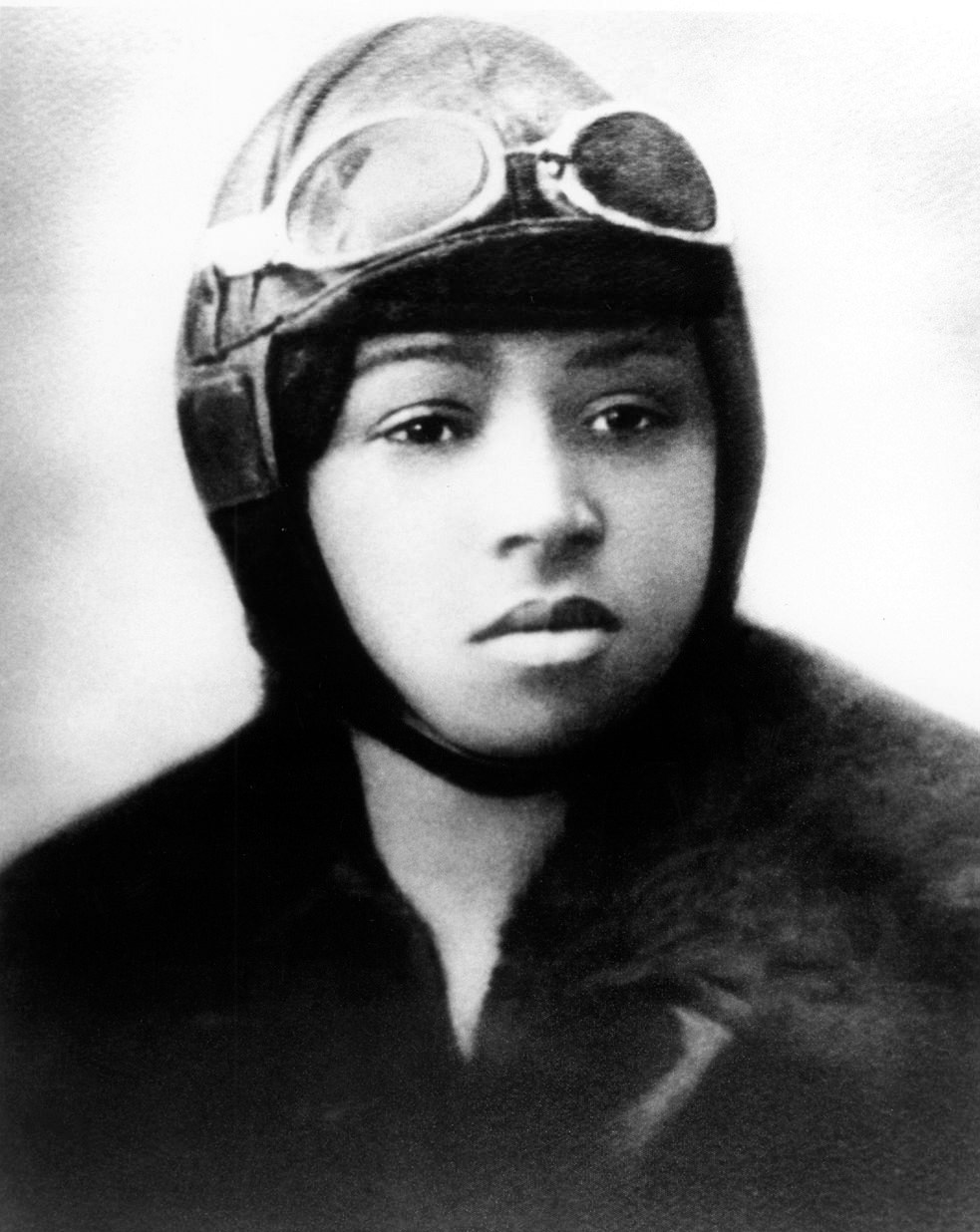 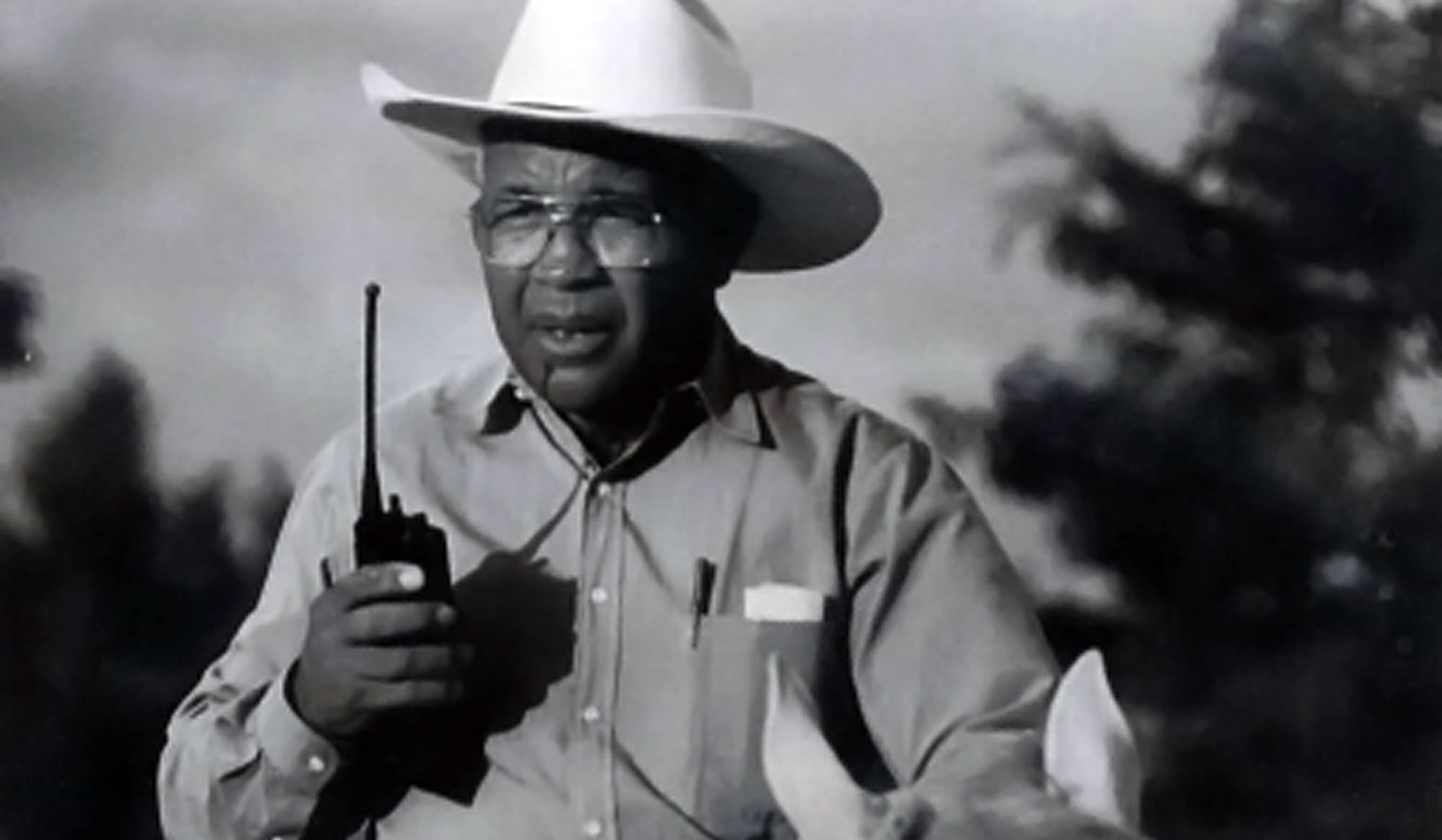 The late Thyrl Latting, pioneer of the first black rodeo. 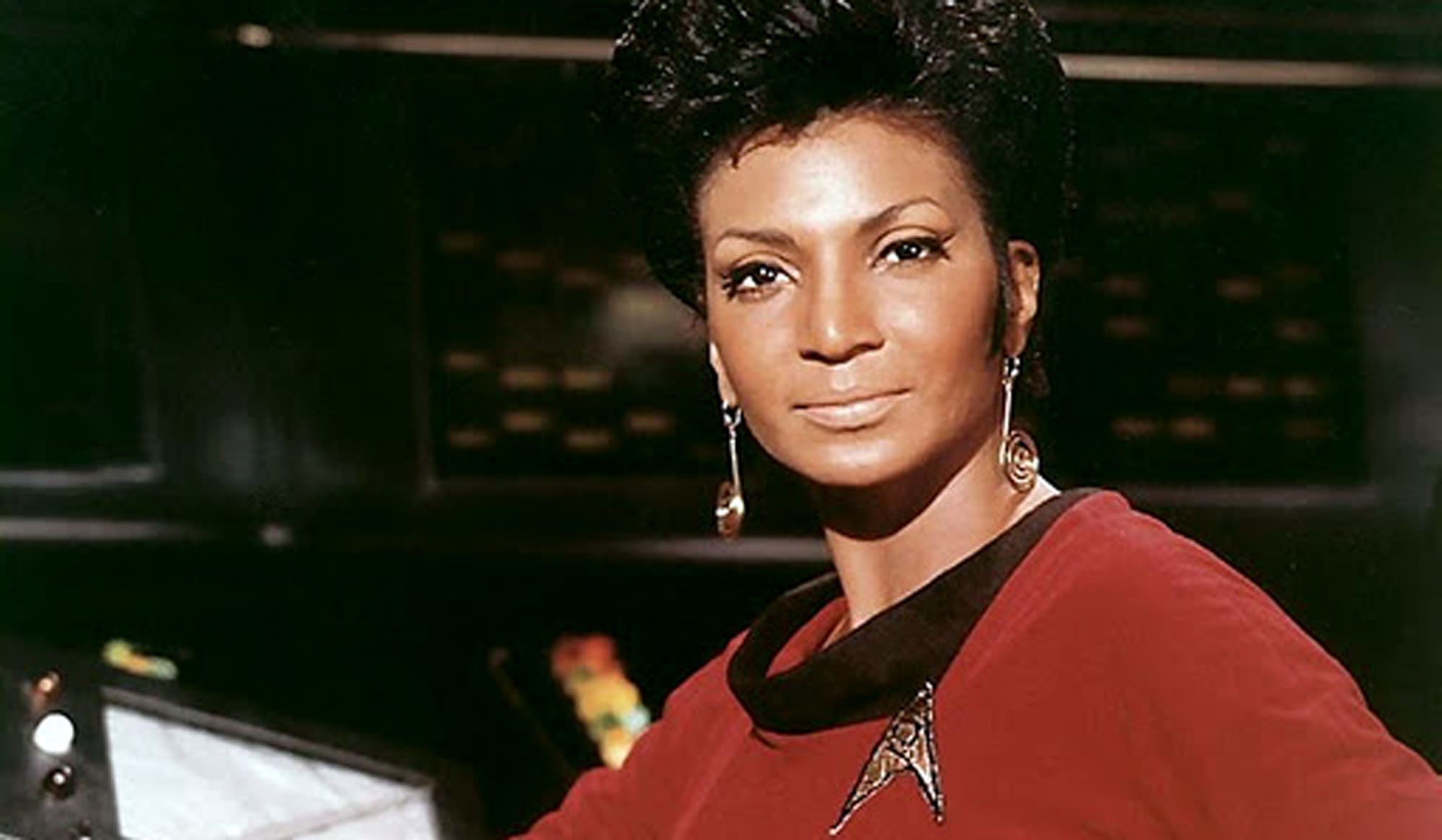 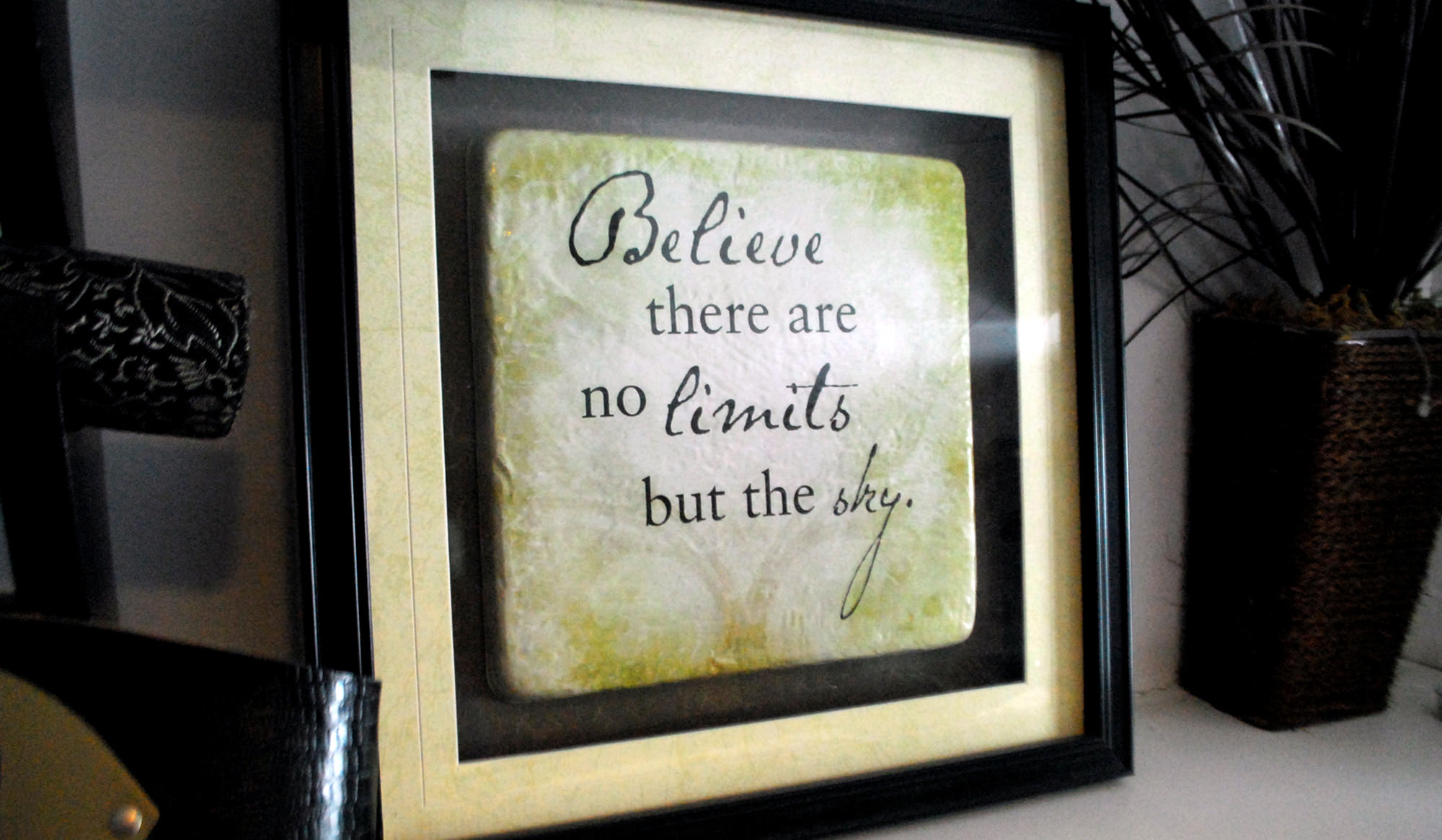 A sign of optimism at the Hudson Boxing Academy in Robbins, led by resident and former martial arts champion Glenn Hudson.