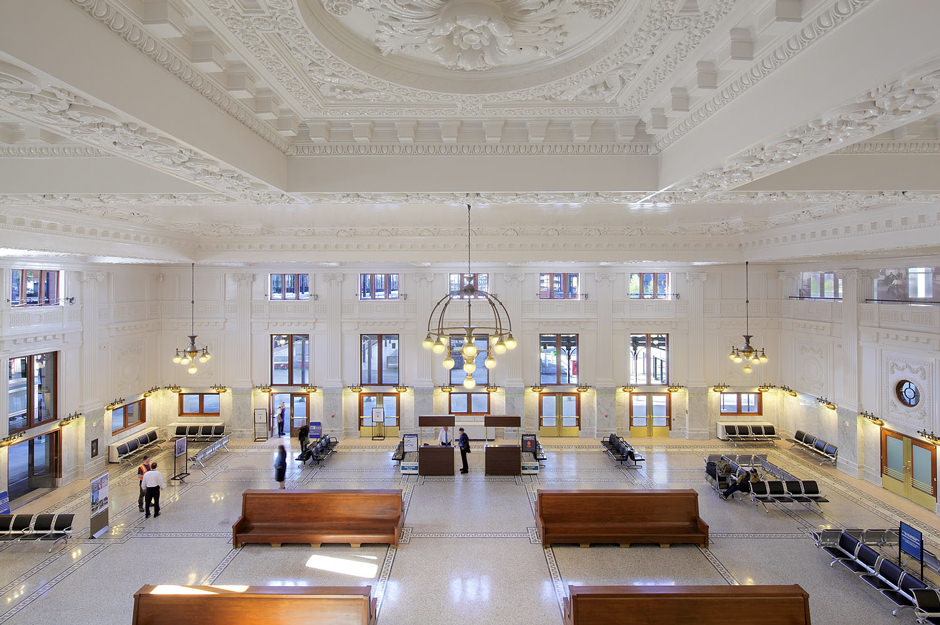 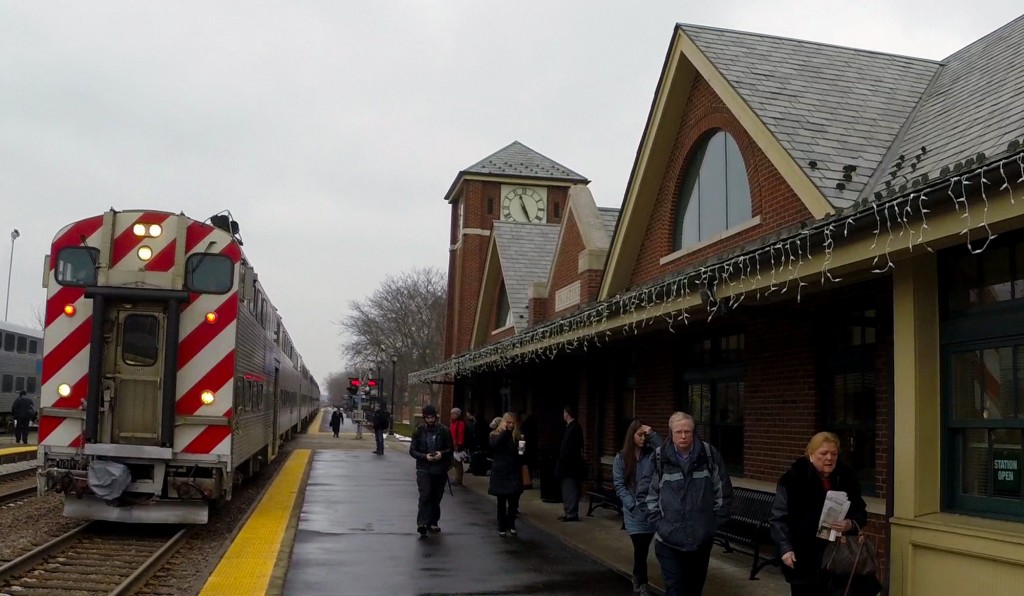 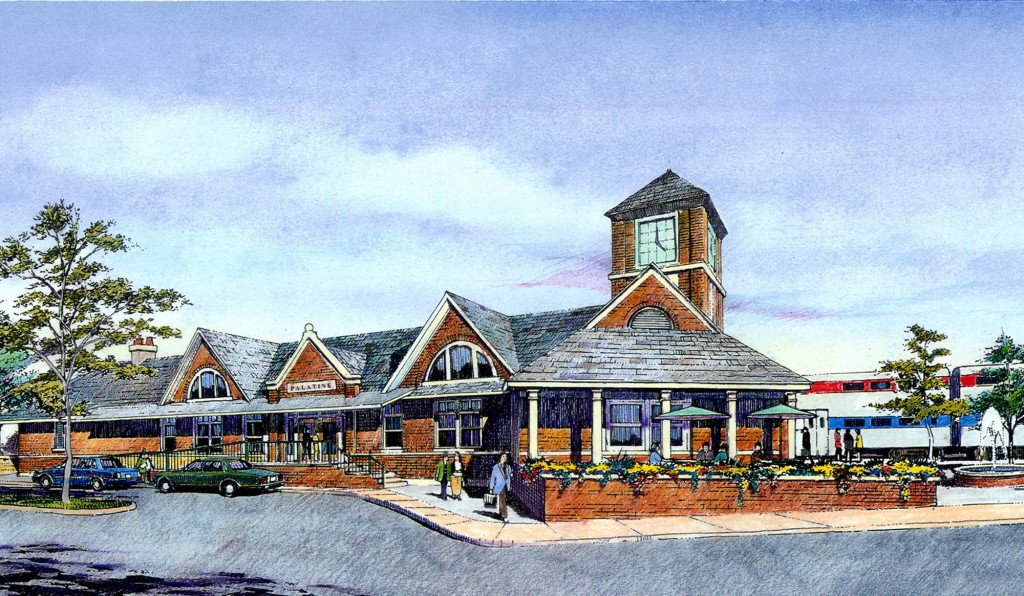 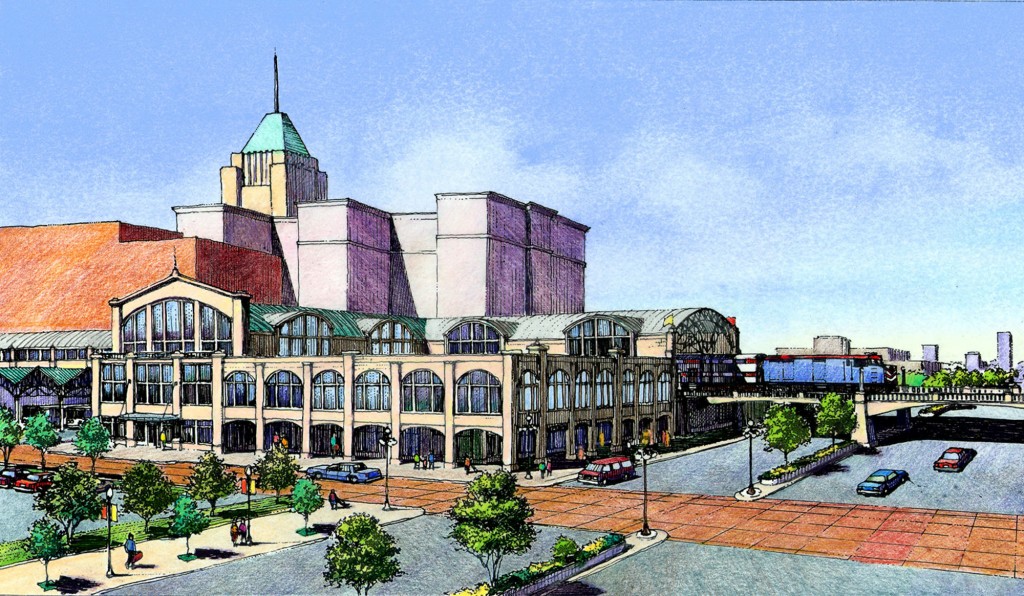 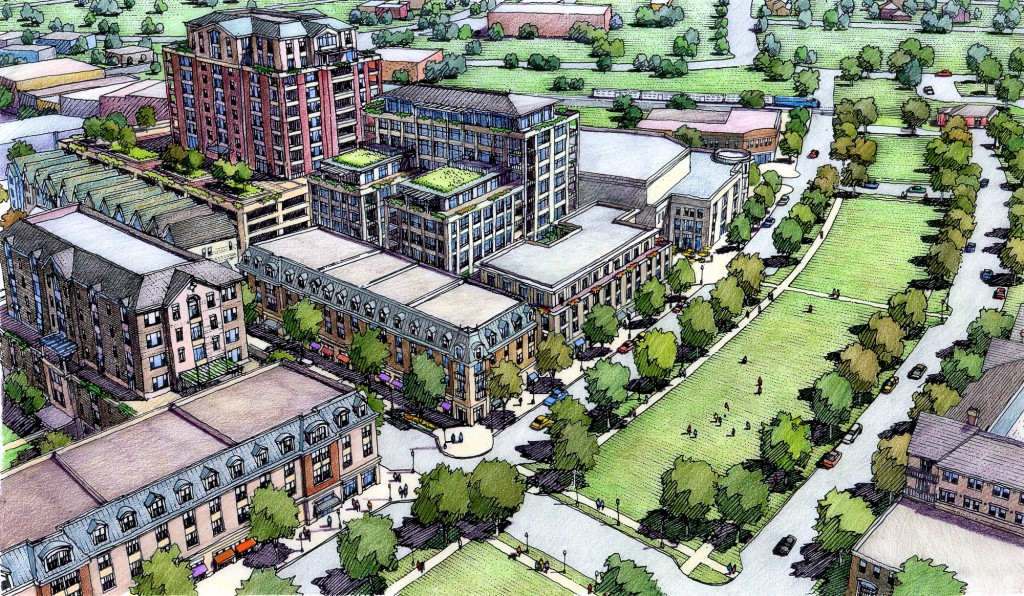 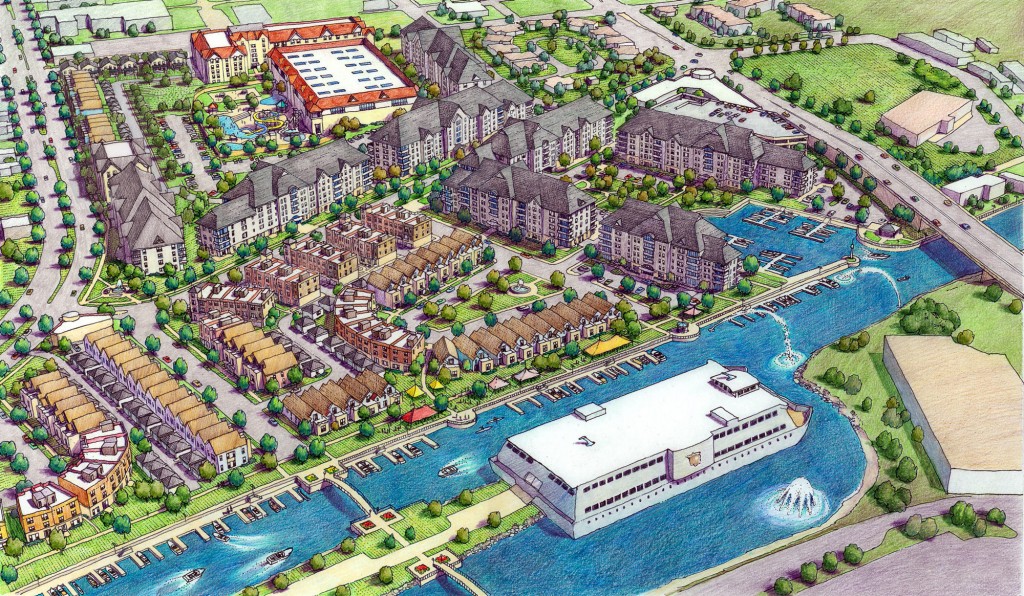 Following is a re-post of a story about the King Street Station renovation by ZGF Architects in Seattle, Washington, written by Samuel Cochran for Architectural Digest.

Hard as it might be to imagine, until recently the exquisite plasterwork at Seattle’s King Street Station was hidden under a drop ceiling of acoustical panels and fluorescent lighting. Such unfortunate interventions were made in the mid-20th century as part of shortsighted efforts to modernize the 1906 rail terminal, which was designed by the architecture firm Reed and Stem. But a $55 million renovation, completed by ZGF Architects last year, has returned the building to its original glory. The project removed clumsy additions and revived historic elements, chief among them the ornamental relief that crowns the 45-foot-high waiting room. Structural upgrades now ensure the longevity of the station (a commuter-rail stop as well as Seattle’s main Amtrak hub), while an adjacent parking lot has been transformed into a public plaza, connecting the surrounding Pioneer Square neighborhood with this magnificent city landmark.

Before: The original plasterwork hidden above a drop ceiling.

After: The beautifully restored ticketing area.

Before: The ticketing area pre-restoration.

Before: The weathered exterior and drop-off area.

You can read the original story here.